In 1952 an Australian syndicate, headed by Sir Rupert Clarke, Peter Baillieu and Sam Horden imported the first Santa Gertrudis cattle into Australia. Following quarantine, the first Santa stud in Australia was established at “Risden” Warwick, in Queensland. Since then, there have been in excess of 2100 studs covering every state in Australia.

The Santa Gertrudis Breeders (Australia) Association was formed in 1955 and has maintained firm control on registration and classification procedures since. The office is situated in Geebung, Brisbane, and headed by a General Manager, Stud Registrar, Executive Assistant and two Field Directors who are responsible for animal classification.

The Santa Gertrudis Breeders` Association of Australia aims to promote the virtues and benefits of the breed, while maintaining and further developing the standard of excellence developed by our classification system. 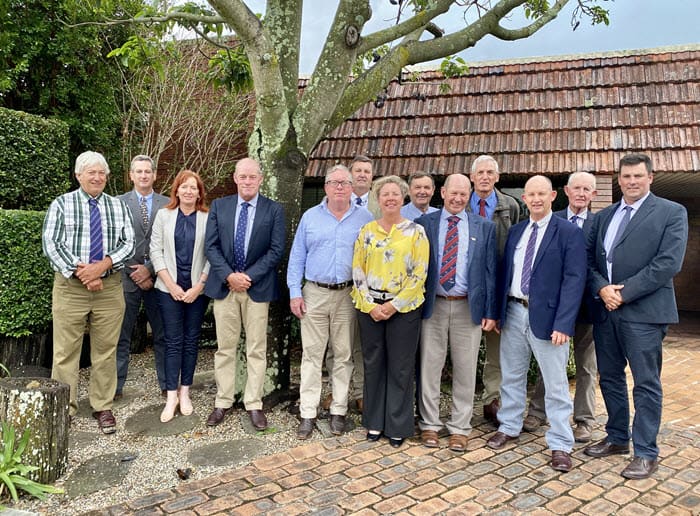 The Council has the responsibility of maintaining a Standard of Excellence and maintain the breed at the forefront of the Australian beef industry. 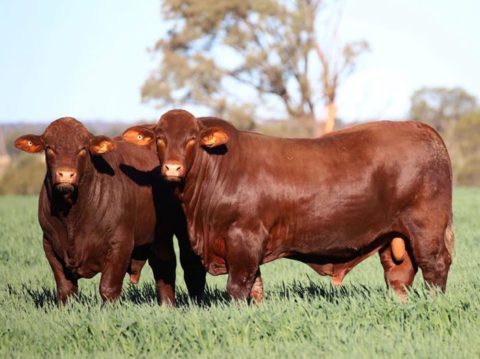 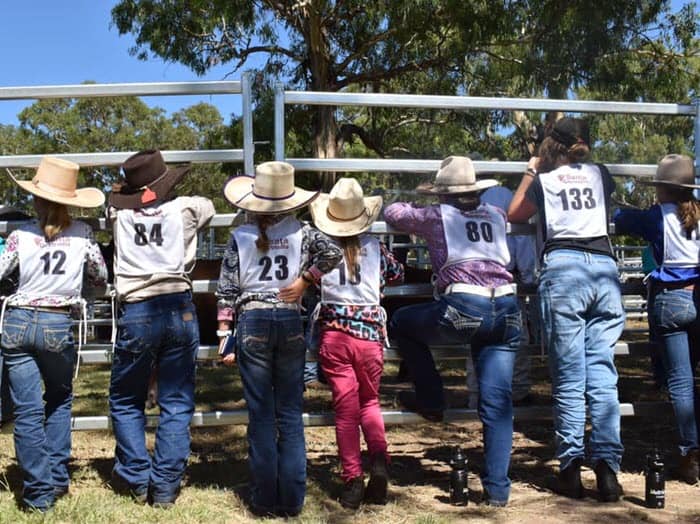 Find out how Santa Gertrudis Australia is helping educate and develop the next generation of Santa breeders and stockists. 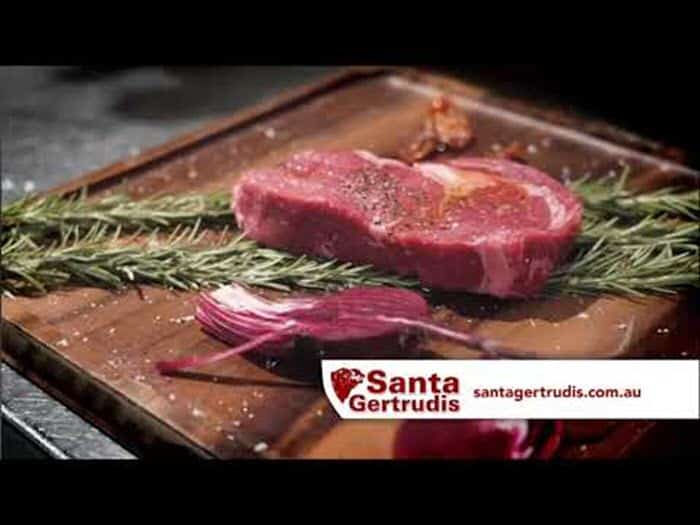 Stay up to date with everything happening on our YouTube channel, from cooking tips to sale broadcasts. 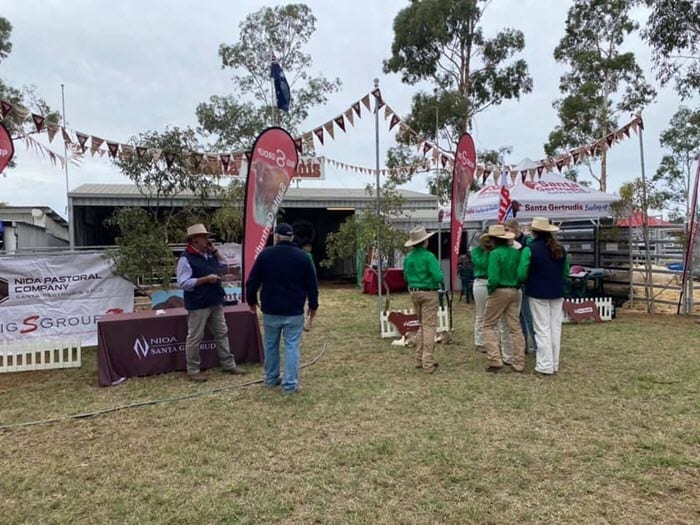 Santa Gertrudis Australia enjoys the mutual support of a number of partners with which it has developed mutually beneficial relationships. 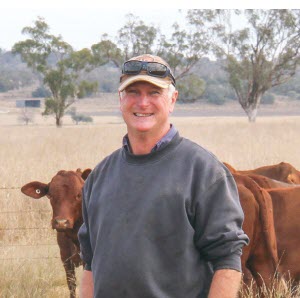 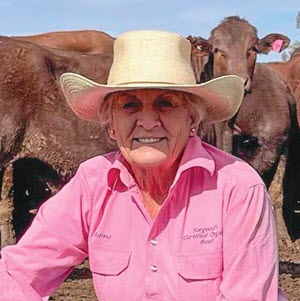 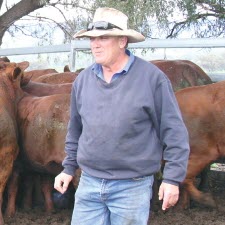